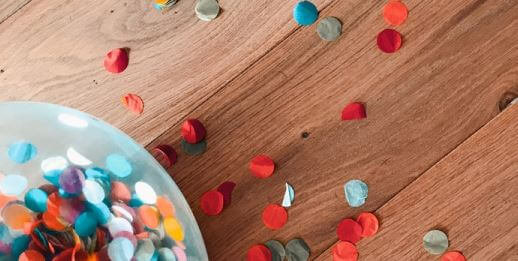 Our new executive director will likely be an incredibly familiar face for many of you.

“Over the past three years, we have admired and appreciated Heather’s exceptional work at OTRADI and OBI, including her immediate willingness to step into the role of interim executive director,” said Joseph Janda, chairman of the OTRADI and OBI board of directors. “The board is thrilled to continue our work with her as she takes on the full-time role of executive director for our organization. We have the utmost confidence in her ability to lead the organization in this next chapter of its continuing evolution.”

After joining OTRADI and OBI in 2017, Heather was promoted to assistant director in early 2019. She assumed the role of interim executive director for the organization in July of that same year. She steps into the role as the third executive director for the organization. As part of assuming that role, she also joins the boards of the Oregon Bioscience Association and the Portland Innovation Quadrant.

“I’m incredibly excited to begin this new phase of OTRADI and OBI,” said Ellis. “As an employee of OTRADI, I’ve had the honor and privilege to be at the forefront of healthcare innovation here in Oregon. Recognizing the decade long effort it has taken to get here, I am ecstatic to have the opportunity to lead our organization into its next chapter.”

“In times like this, it’s especially humbling to have the opportunity to do this work. I look forward to working with each and every one of you as we continue to support Oregon entrepreneurs in improving healthcare for people around the world.”